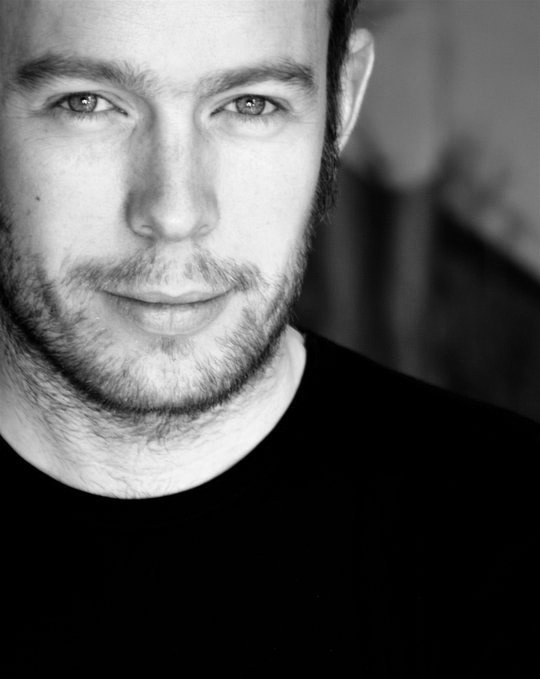 Hi, I’m Chris. Freelance sound designer and composer for media: TV, animation, radio, online video, corporate film, theater, etc. My passion is creating the moment where sound and image meet. And that it feels right; that it clicks. *click!* 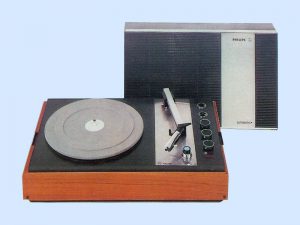 As a child inspired by 60s pop music and the abuse of my mother’s pots and pans (due to a lack of drums), I decided to combine the music in my head with my passion for computers. As a true nerd avant la lettre, I started making music on the Atari ST and Commodore Amiga. In 2002 I graduated from the Utrecht School of the Arts as an applied composer and sound designer. 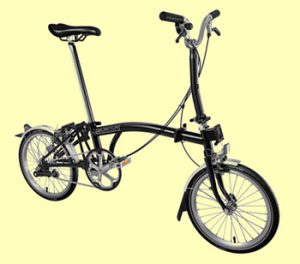 Immediately afterwards started working as a sound end graphic designer and DVD programmer at Studio Hilversum. After 5 years my folding bike brought me to FC Walvisch Sound Studio in Amsterdam. After having felt like a fish in the water there for 4 years and having made music and sound for the biggest brands with the coolest projects, I moved back to the Burgundian Brabant where I joined Van de Laar | Van Efferen Studios. And currently I’m working part-time at Studio Make. In the meantime I did not sit still outside those practices and I made music and sound and also image + animations for theater and dance performances and I built websites for my own company MannetjeMannetje.

In 2019 I became a freelance sound designer, composer and audio editor for my own company CHUNCK situated at the Audiocult studios. I try to make fantastic audio and music for all kinds of productions.

@tonmikkersstudio made a stunning showreel of his

The day is full of colors. Thanks to @noavanhilst